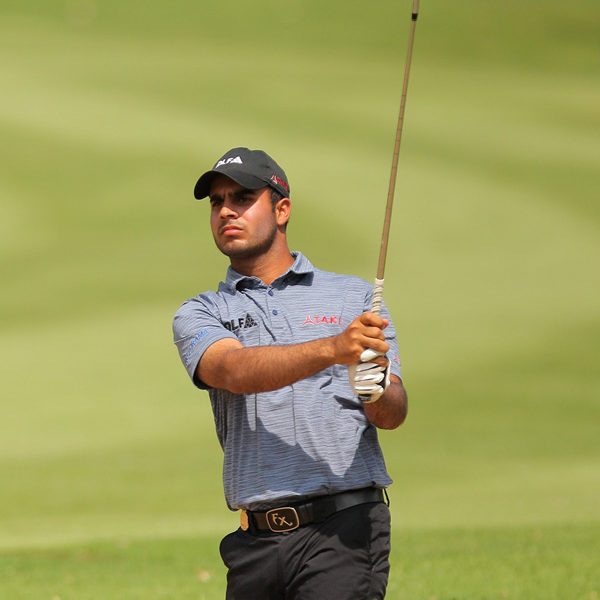 Asian Tour number one Shubhankar Sharma is the latest to confirm his participation in the 2018 AfrAsia Bank Mauritius Open at the Four Seasons Golf Club Mauritius at Anahita from 29 November to 2 December.

Sharma heads to the tri-sanctioned tournament between the Sunshine Tour, Asian Tour and European Tour as the biggest star of Indian golf who in three months over December 2017 and February 2018 won twice on the European Tour in the Joburg Open and the Maybank Championship.

His victory in the Joburg Open made him, at the age of 21, the youngest Indian to ever win on the European Tour.

The current leader on the Asian Tour’s Habitat for Humanity Standings heads to Mauritius having this year finished tied ninth in the WGC-Mexico Championship, and chasing a place on Ernie Els’s International Team for the 2019 Presidents Cup.

Sharma’s trip to the Indian Ocean island will give him another opportunity to impress Els as captain of the International Team, with the big South African also playing in the AfrAsia Bank Mauritius Open.

Austrian Bernd Wiesberger, a four-time winner on the European Tour, has also confirmed his place in the field as he makes his debut in this tournament.

“Mauritius is one of the most beautiful destinations in the world. I loved going there as a child for our family holidays and I have played in a couple of pro-ams there over the years. But this time I’m really looking forward to playing in my first AfrAsia Bank Mauritius Open.”

And the field will also include defending champion Dylan Frittelli from South Africa.