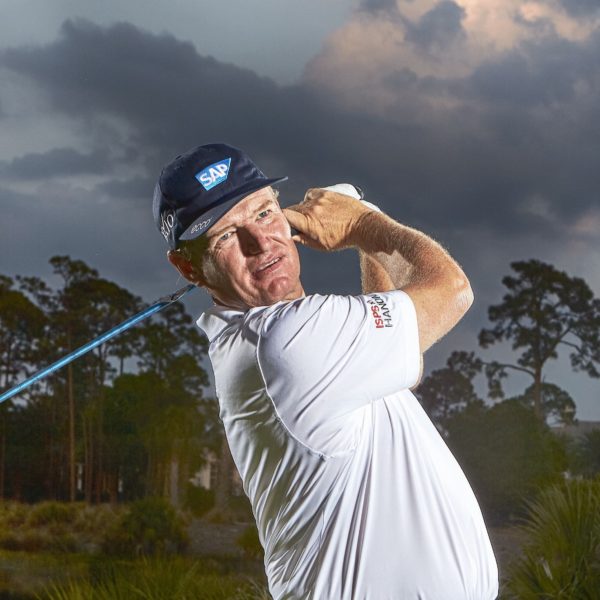 The AfrAsia Bank Mauritius Open is set to welcome the strongest field in its tri-sanctioned history when the tournament is played at the Four Seasons Golf Club Mauritius at Anahita from 29 November to 2 December.

Ernie Els will make his debut in the tournament, with the four-time Major winner, World Golf Hall of Fame member and former world number one headlining this year’s field.

Dylan Frittelli, who has secured his playing privileges on the PGA Tour in 2019, will defend his title in a field including another former champion in George Coetzee, who won the inaugural tournament in 2015.

Justin Harding, the South African who has won twice on the Asian Tour this year and twice on the Sunshine Tour, will be looking for his first European Tour title in Mauritius.

Rising French star Romain Langasque is back to challenge again in a tournament where he finished third last year.

“We are delighted with the field for this year’s tournament, which reflects how quickly it has grown and gained the respect of some of the world’s leading professionals,” said Ryan Dodds, Head of Golf Management & Projects: Veranda Leisure and Hospitality.

“We are only in our fourth year since the AfrAsia Bank Mauritius Open teed off as a tri-sanctioned event, and in this time we’ve had Major winners, former world number ones, European Ryder Cup stars and captains, Presidents Cup players and some of the most exciting young players in the game play in Mauritius. This year’s field is really another positive step in terms of our vision to keep growing the tournament as something unique in world golf.”

The AfrAsia Bank Mauritius Open is tri-sanctioned by the European Tour, Sunshine Tour and Asian Tour and will offer a total purse of €1 million.