Palm trees and trophy dreams for Strydom in Mauritius

Palm trees and trophy dreams for Strydom in Mauritius 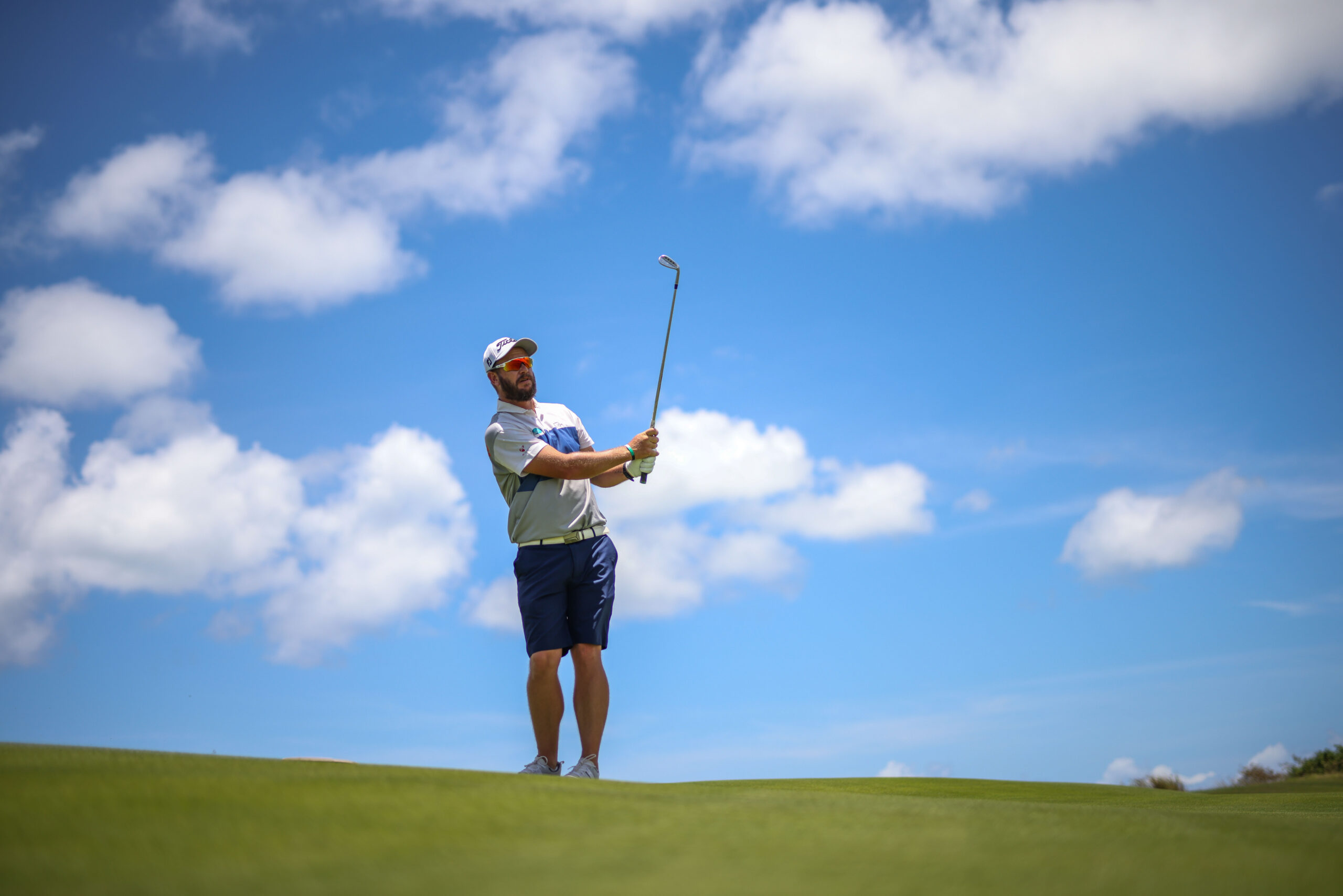 MONT CHOISY LE GOLF, Mauritius – Ockie Strydom arrived in the paradise of Mauritius for this week’s AfrAsia Bank Mauritius Open still feeling as though he’s living a dream following his maiden DP World Tour victory last week. And his best congratulatory message came in the form of a prescription from his pharmacist.

“He sent me a prescription saying, ‘Take Johnnie Walker every six hours daily. Repeat for a week’. I just laughed,” said Strydom, who had a life-changing win in last week’s Alfred Dunhill Championship and is hoping to continue that form in this week’s AfrAsia Bank Mauritius Open.

“Yesterday we were sitting on the beach here in Mauritius and I put my feet up against a palm tree, and I think it finally did sink in then. It’s still feels like a dream for me. But this is a new week and a new opportunity,” he said.

The Mont Choisy Le Golf course is hosting its first major professional tournament this week, and the Peter Matkovich-designed layout was already showing its character in Wednesday’s windy pro-am.

“It’s my first time seeing this course, but it will be a challenge in the wind. It is wide though, so the opportunities will be there,” said Strydom.

Former Ryder Cup captain Thomas Bjørn has played enough golf in Mauritius, including a win in a Legends Tour event here last week, to know the kind of different challenge that this course will present.

“This is a different layout for Mauritius. It’s open and quite generous off the tee but with very tricky greens. It’s all about positioning yourself on the greens. When you first see the course you think this isn’t too difficult, but with the wind and the way these greens are it’s going to pose a lot of challenges,” he said.

South Africa’s Dean Burmester is perhaps best placed to provide insight into this layout as it’s his home course.

“I haven’t seen the golf course look as tournament ready as it does now. It’s great. The wind is up which it always is around this time of the year, and it’s playing tricky. It’s as close as you’ll get to an inland links. It’s open and with nothing to stop the wind, but with very slopey greens. I think it’s just really ready to host this tournament,” he said.

In what is very much an island style to the golf, and in keeping with “The Most Beautiful Week in Golf” theme of this event, the players have been granted permission to wear shorts during the tournament.

It all fits in very well with what is a unique week in golf, and a far more relaxed one at the end of a long year on the fairways.

“It’s amazing to be here. Just to breathe and relax and spend some time on the beach with the kids and watch them build sandcastles, and then play golf on my home course is wonderful,” said Burmester.

“This afternoon we might spend time swimming with the turtles and declutter the mind after a long year.”