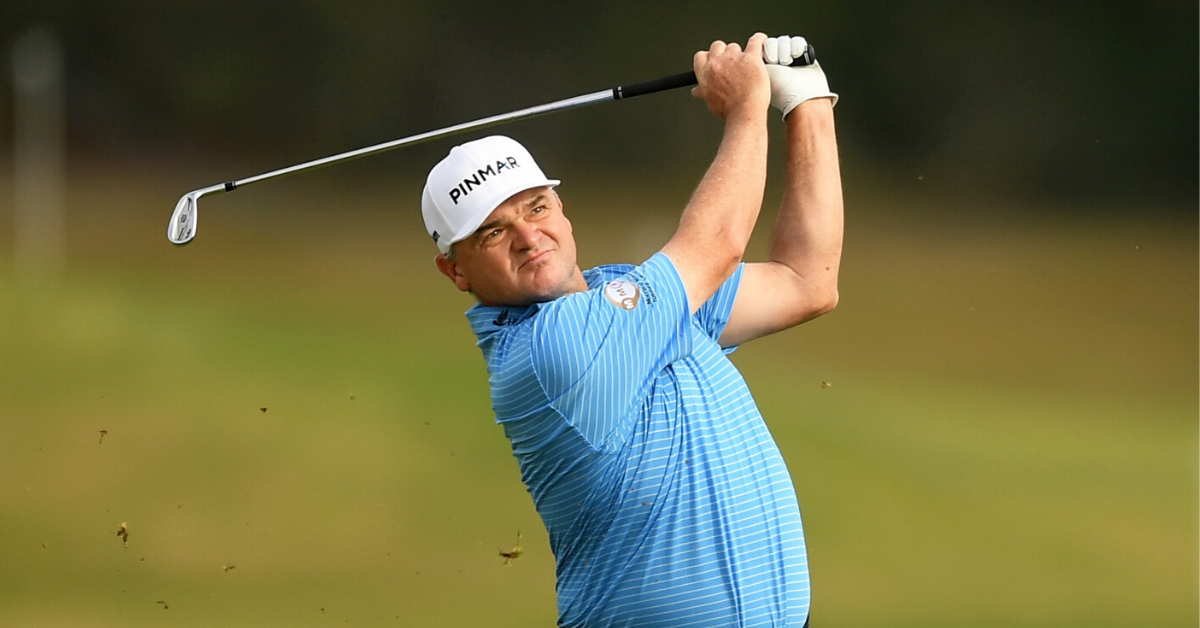 Open champion Paul Lawrie has added his name to the field for this year’s AfrAsia Bank Mauritius Open at the Heritage Golf Club from 5-8 December, joining a unique set of winners of the Claret Jug who have played in this tournament.

The winner of the 1999 Open Championship at Carnoustie is the fourth Major winner to play in this tournament following fellow Open champions Ernie Els, Louis Oosthuizen and Darren Clarke.

The Scottish professional is also part of a growing list of European Ryder Cup players, captains and vice-captains to have featured in this tournament, which is tri-sanctioned by the European Tour, Asian Tour and Sunshine Tour.

Lawrie represented Europe in the 1999 and 2012 Ryder Cups as a player, and then as a vice-captain in the 2016 Ryder Cup. This year Belgium’s Thomas Pieters and Nicolas Colsaerts and Italian Edoardo Molinari join him at the Heritage Golf Club as fellow European Ryder Cup players, while in the past former Ryder Cup captains Darren Clarke and Thomas Bjørn have also played in the AfrAsia Bank Mauritius Open.

The eight-time European Tour winner heads to Mauritius with his game in good form after winning the Scottish Senior Open this year.

But Lawrie is most remembered for his 1999 Open triumph at Carnoustie, where he staged a remarkable comeback in which he made up 10 shots in the final round to win the Claret Jug.

Lawrie adds significantly to a field that also includes Indian star Shubhankar Sharma and Benjamin Hebert, who is currently the leading player from France on the Race to Dubai in 17th position.

Schmid makes his debut in the AfrAsia Bank Mauritius Open after becoming, at the age of 21, only the second German golfer to win the European Amateur Championship at the Diamond Country Club in Austria in June and with a course record nine-under-par 63 in the third round.

Pellegrin joins the field thanks to his victory in the Rogers Indian Ocean Amateur Golf Open in October, and which was played at Heritage Golf Club.