Mauritius ready to host the most beautiful week in golf

Mauritius ready to host the most beautiful week in golf 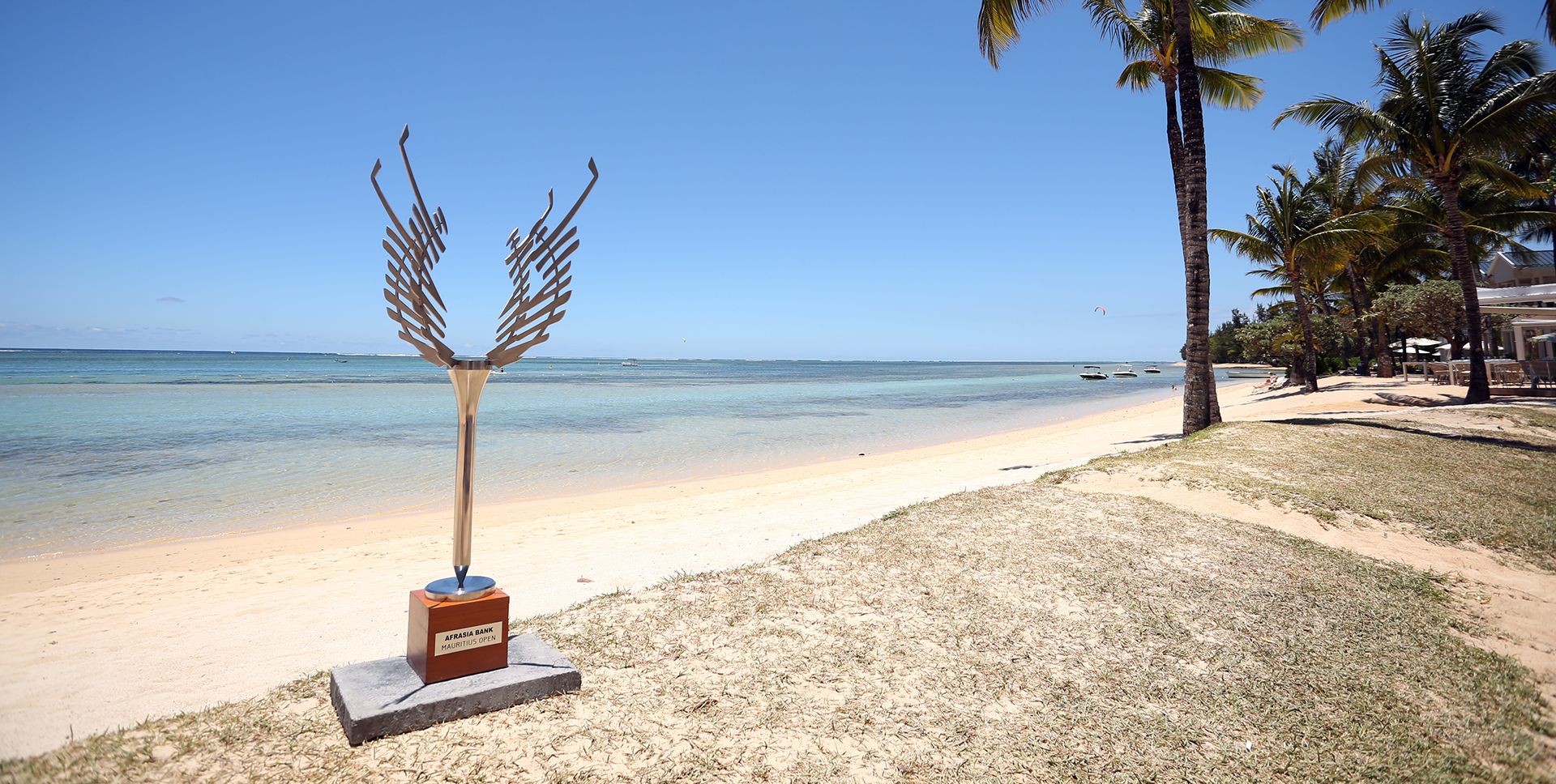 The AfrAsia Bank Mauritius Open celebrates its fifth anniversary this year, and some of the world’s leading professionals are set to return to one of the most spectacular destinations on the Race to Dubai when they battle it out at Heritage Golf Club.

Multiple European Tour winner Marcel Siem of Germany attended the official launch of the 2019 AfrAsia Bank Mauritius Open on August 1 to take in the beauty of Mauritius during a two-week break in the European Tour schedule and following the busy summer period.

Another strong field will gather at the Heritage Le Telfair Golf and Spa Resort on Domaine De Bel Ombre from 5-8 December for a tri-sanctioned tournament – alongside the Sunshine Tour and Asian Tour – which is driving the growth of Mauritius as an increasingly popular destination for the world’s leading professionals.

This September, Heritage Golf Club will break ground on the construction of its second championship course – a design collaboration between Peter Matkovich and Louis Oosthuizen – that will further enhance the island’s status as a growing powerhouse in world golf travel.

“The AfrAsia Bank Mauritius Open has over the last five years captured the attention of leading golfers,” said Sanjiv Bhasin, Chief Executive Officer of AfrAsia Bank. “This is a source of encouragement and demonstrates that we are on track to make this event better every successive year. We are privileged to be the lead sponsor for the event as it enables us to present Mauritius as a formidable destination for tourism, real estate and financial services, all three of which are the key pillars of economic growth for this island nation. With this association our brand is on display on a global platform within our customer segment and in over 160 countries, strengthening our global reach.”

The scheduling of the tournament as the final event of the year on the Sunshine Tour – the next event after the Nedbank Golf Challenge hosted by Gary Player and the Alfred Dunhill Championship – and the second tournament on the European Tour’s Race to Dubai for the 2020 season, has also made it a highly attractive way for the professionals to end their year, with golf in paradise.

“It has been remarkable to witness the growth of the AfrAsia Bank Mauritius Open, which has provided the perfect platform to showcase Mauritius and our award-winning resorts in Domaine De Bel Ombre to the rest of the world. The positive feedback from the players is that this is indeed golf in paradise,” said Francois Eynaud, CEO of Veranda Leisure and Hospitality (VLH).

“We are excited to be starting with the construction of our second championship golf course at the Heritage Golf Club this September and it will add significantly to a hospitality and golf offering which we believe rivals the best in the world.”