Harding out to make Asian Tour history in Mauritius

Harding out to make Asian Tour history in Mauritius 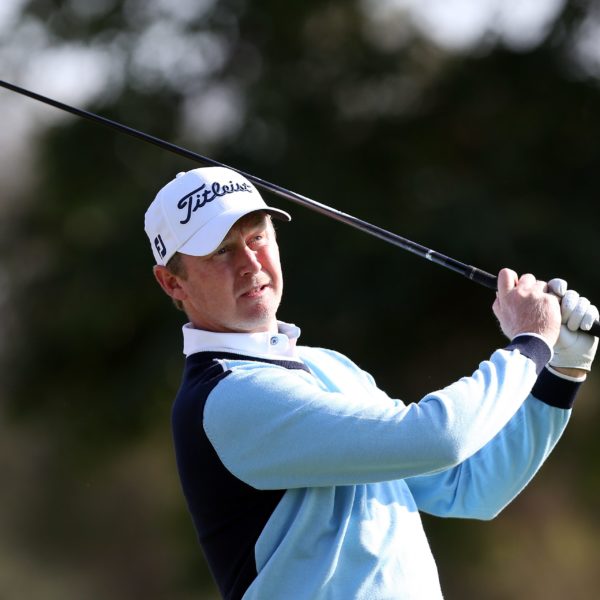 Justin Harding will make a strong push to become the first South African golfer to ever win the Asian Tour’s Habitat for Humanity Standings, starting with this week’s AfrAsia Bank Mauritius Open at the Four Seasons Golf Club Mauritius at Anahita.

Harding is currently third on the Asian Tour money list following a breakthrough season here in which he has won twice. The South African has been in incredible form in 2018, also winning twice on the Sunshine Tour and currently leading the Order of Merit here.

The previous highest finish on the Asian Tour money list since 2004 by any South African was Anton Haig who finished third on the money list in 2007.

Harding will be the highest ranked player on the Asian Tour money list at this week’s AfrAsia Bank Mauritius Open, which is tri-sanctioned by the Asian Tour, Sunshine Tour and European Tour.

Harding has already made Asian Tour history this season by becoming the first player to win twice in his first two starts on the Tour when he won the Bank BRI Indonesian Open and then the Royal Cup. And with three tournaments left on the Asian Tour’s season, Harding still has a realistic chance of finishing top of the Tour’s money list.

The Indian golfer Shubhankar Sharma currently leads the way on the Habitat for Humanity Standings with earnings of US$ 755 994. Harding is US$ 331 817 behind Sharma in third place.

But Sharma will not be playing in this week’s AfrAsia Bank Mauritius Open or the following week’s South African Open hosted by the City of Joburg, which is also tri-sanctioned by the Sunshine Tour, Asian Tour and European Tour.

If Harding wins in Mauritius and Johannesburg, he will take over the top spot on the standings from Sharma. And it’s not unlikely, given that the South African has already achieved back-to-back wins twice in 2018 on the Sunshine Tour and the Asian Tour.

“The players on the Sunshine Tour will be gunning for my number one spot on the Order of Merit and it’s very important that I play well here. It’s an added bonus that the event is also sanctioned by the Asian Tour so I’ll also improve my position on the Habitat for Humanity Standings if I do well,” Harding said ahead of Thursday’s first round of the AfrAsia Bank Mauritius Open.

“Anahita is very wind dependent. The last time I played there, the winds were blowing at 65km/h and I was nearly blown off the golf course. It’s a long golf course and if the wind picks up, it will be very challenging.”