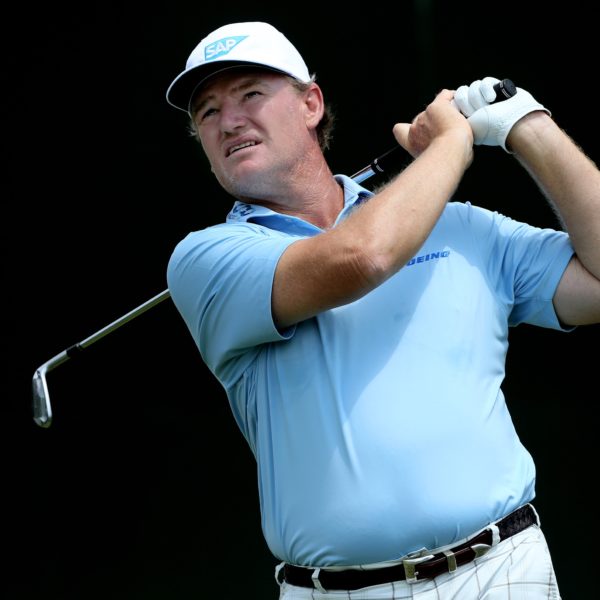 Ernie Els has confirmed that he will play in the 2018 AfrAsia Bank Mauritius Open at the Four Seasons Golf Club Mauritius at Anahita from 29 November to 2 December, and as one of the game’s biggest stars to ever tee it up in this tri-sanctioned tournament between the European Tour, Sunshine Tour and Asian Tour.

The four-time Major winner, former world number one and World Golf Hall of Famer will make his debut in the AfrAsia Bank Mauritius Open, which this year will be played on an Anahita golf course that he designed. The tournament was also staged here in 2016.

“I’m really looking forward to playing in the AfrAsia Bank Mauritius Open,” said Els, who is an International Ambassador for the Asian Tour. “It was a privilege to design this golf course and we’re thrilled with how it has matured in the past 10 years. One of its strengths is that we were able to maximise the visual impact of the surrounding scenery, but at the same time preserve the coastline’s natural beauty. The hole routings move in and out of the trees, along the water, and back, giving players great variety and magnificent views of the ocean. It’s going to be a lot of fun playing it in tournament conditions.”

Els’s presence in the AfrAsia Bank Mauritius Open continues the tournament’s phenomenal growth in its four years as a tri-sanctioned event, and during which it has already featured some of the biggest names in golf such as 2010 Open champion Louis Oosthuizen, 2011 Open champion and former European Ryder Cup captain Darren Clarke, and victorious 2018 European Ryder Cup captain Thomas Bjørn.

Els is preparing for a big year in 2019 where he will captain the International Team in the Presidents Cup in Australia against his American rival Tiger Woods.

“It’s obviously going to be a very busy and exciting 2019,” said Els. “But The Presidents Cup is a little way off yet, so for now I’m very much focused on competing and trying to get the most out of my game. Hopefully a little ‘insider’ knowledge will work in my favour at Anahita. Let’s see. As I said, I’m really looking forward to the week.”