Els hoping local knowledge gives him the edge in Mauritius

Els hoping local knowledge gives him the edge in Mauritius 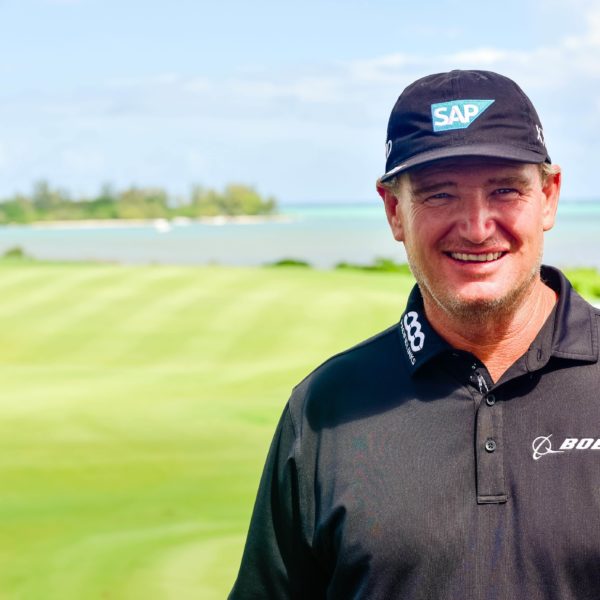 Ernie Els is hoping the local knowledge he has of an Anahita golf course that he designed gives him an edge over the rest of the field when he makes his debut in the AfrAsia Bank Mauritius Open on Thursday.

The four-time Major winner and former world number one said his decision to play in the tournament was sparked by the 10th anniversary of the opening of the course he designed at the Four Seasons Golf Club Mauritius at Anahita.

“It’s really exciting to be back, and I absolutely hope knowing the golf course gives me an advantage,” Els said on the eve of the first round of this tri-sanctioned tournament between the Sunshine Tour, Asian Tour and European Tour.

“I haven’t been back here since we opened the course. It’s so nice to have a tournament of this stature played on our golf course. It’s amazing though, we designed the golf course 10 years ago and this was during one of my phases where I liked small greens and run-off areas. Hopefully that doesn’t come back to bite me this week.”

Els played 18 holes in practice on Wednesday and said he liked what he saw in terms of the golf course’s condition following a deluge of rain falling overnight. “It’s in good shape and I think the guys can score. There’s room off the tee here. We have wider fairways but most of the holes were built thinking about the winds off the ocean. The greens are pretty small and they are quite undulating so that is where your challenge will be this week.”

Els is also hoping the relaxed nature of this tournament counts in his favour this week, especially after his finish of tied third in another island event, the Fiji International, on the Asian Tour this year.

“When it comes to island courses it’s the relaxation I like. When I played in Fiji I had my wife and my daughter with me, and my wife is here this week. We’re also close to South Africa so I feel like I’m really heading home from here.”

The field this week includes every champion since the tournament became tri-sanctioned, including George Coetzee (2015), Jeunghun Wang (2016) and Dylan Frittelli (2017).