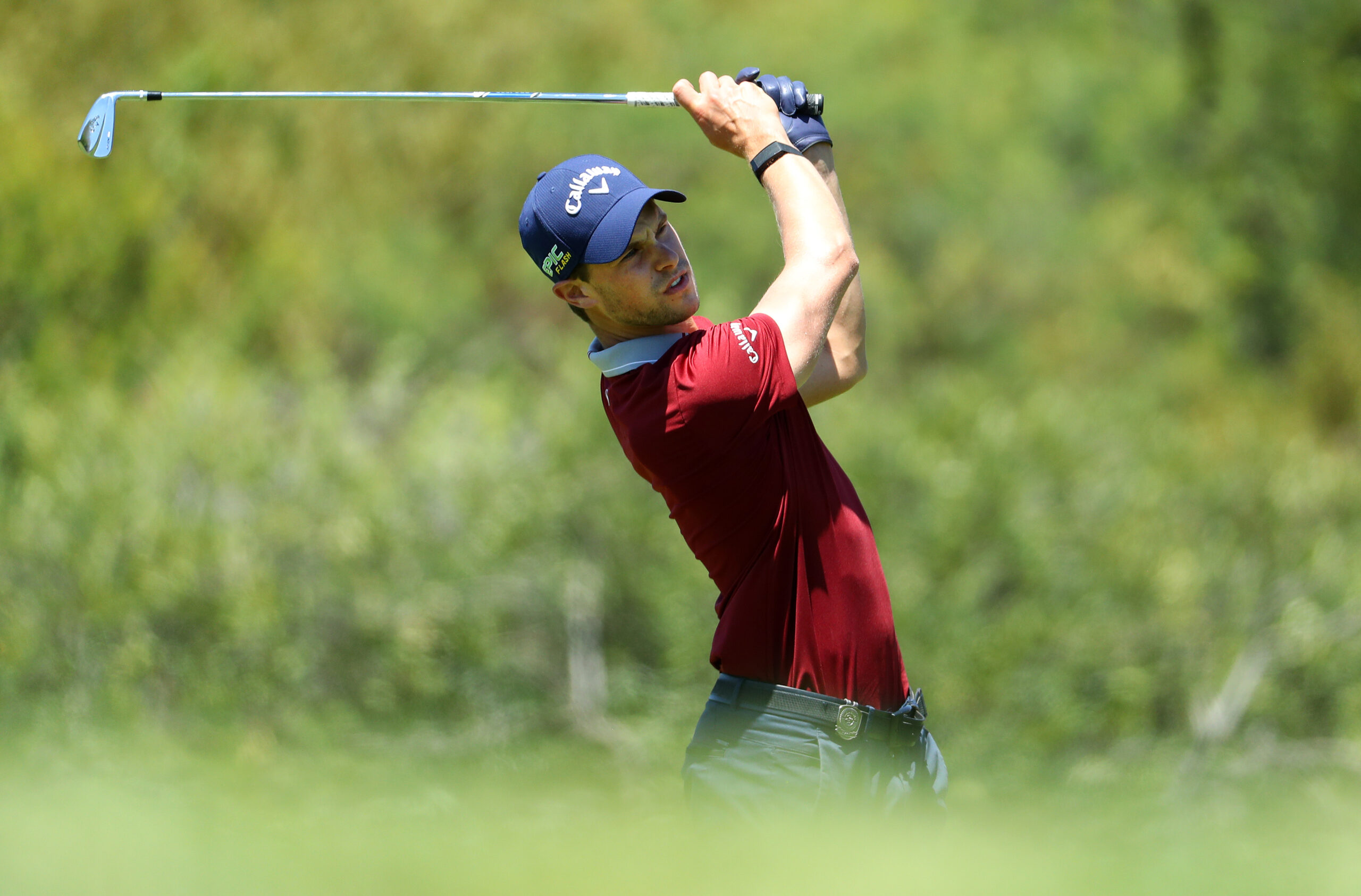 Belgium’s Thomas Detry, one of the most exciting new stars on the PGA Tour, has confirmed his place in a quality field for the 2022 AfrAsia Bank Mauritius Open at Mont Choisy Le Golf from 15-18 December.

Detry heads to Mauritius at the end of a strong year for the young professional in which he finished in the top-12 in three of the five PGA Tour events he played in his rookie season there – including second place in the Butterfield Bermuda Championship – and also had six top-15 finishes on the DP World Tour. He challenged for the title in the Nedbank Golf Challenge at Sun City before finishing tied 13th.

This will be Detry’s second appearance in the AfrAsia Bank Mauritius Open after he finished tied fourth in 2019, and he continues a tradition of young stars who had success in this tournament during their global rise in the game. The last two winners of the AfrAsia Bank Mauritius Open – Rasmus Højgaard and Kurt Kitayama – have both been at the forefront of the new generation of professionals on the DP World Tour and PGA Tour.