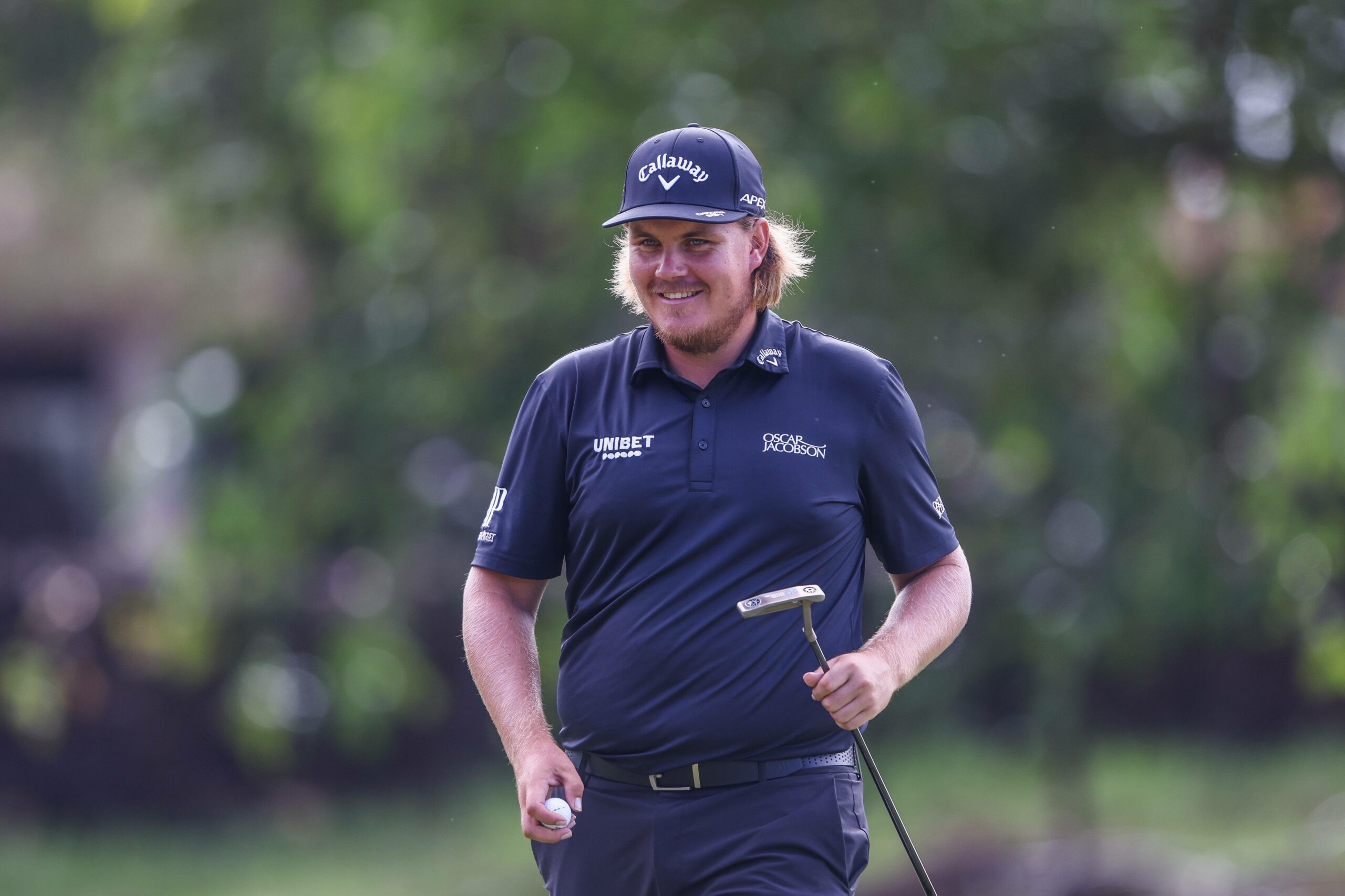 Finland’s Sami Välimäki produced a masterful putting display on his way to a bogey-free course-record 10-under-par 62 and a two-stroke lead in Thursday’s first round of the AfrAsia Bank Mauritius Open at Mont Choisy Le Golf.

On a day of intermittent rain but not much wind, Välimäki bettered the previous course record of 64 set by South Africa’s Jayden Schaper. South Africa’s Oliver Bekker is his nearest challenger following an equally impressive round of eight-under-par 64, while Frenchman Pierre Pineau had set the morning target with his seven-under-par 65.

“It was a really nice round. I putted very well and made long putts which I haven’t made in the last few weeks. It was nice to get it rolling like I did today,” said Välimäki, who finished second in the recent Joburg Open.

Välimäki and Bekker played together and it was an exhibition of great golf between the two professionals.

“Oliver played great as well so we kept making putts and enjoying the day. I feel like I found a rhythm and speed for these greens and that was the key for the day. The heat wasn’t bad today as well because of the rain. I’ll just keep grinding and hitting good shots to give myself opportunities.”

Bekker was certainly impressed by what he saw in his playing partner’s game.

“It was unbelievable golf. I think we certainly pulled each other along. It was good fun out there. We were quite relaxed even during the rain. Sami is obviously playing some great golf and hopefully in the second round we can keep pushing each other.”

European Ryder Cup hopeful Thomas Detry made a solid start with his opening four-under-par 68. The local Mauritian challenge is also looking good after an opening 72 from Vishnoo Seeneevassen.