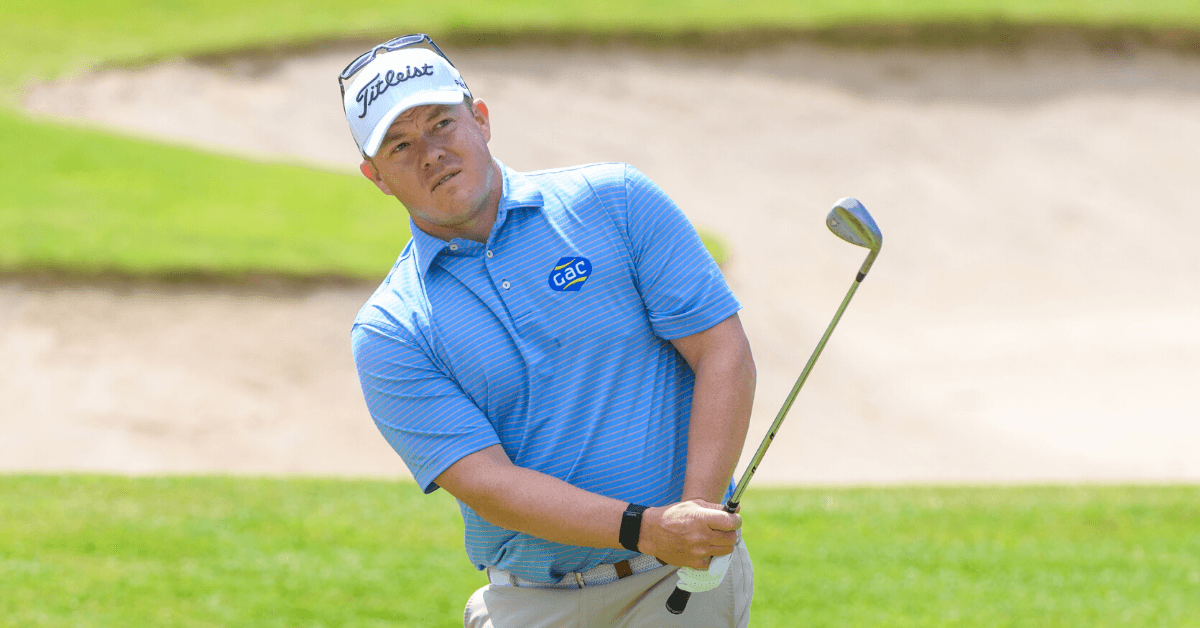 European Tour champions George Coetzee, Justin Harding and Brandon Stone have added their names to an already strong field for the AfrAsia Bank Mauritius Open at the Heritage Golf Club from 5-8 December.

Coetzee returns to the Indian Ocean island as a four-time European Tour champion and the winner of the inaugural AfrAsia Bank Mauritius Open at Heritage Golf Club in 2015. The South African is seeking to win a European Tour event twice for the second time in his career after he won the Tshwane Open in 2015 and 2018. He also recently claimed his 10th Sunshine Tour title when he won the Vodacom Origins of Golf Final at the beginning of November.

“I feel like I’m in a good space now and playing pretty well. I’m looking forward to the summer season and hopefully my golf will be good. It’s an exciting time for me,” he said.

Harding, currently ranked 23rd on the Race to Dubai, made his breakthrough on the European Tour this year with his victory in the Commercial Bank Qatar Masters, which was his fifth victory in 12 months wherein he also won on the Asian Tour and Sunshine Tour and broke into the top 50 on the world ranking for the first time in his career.

And Stone heads to Mauritius as a three-time European Tour champion, including his Rolex Series victory in the 2018 Aberdeen Standard Investments Scottish Open.

Korean professional Taehee Lee will be amongst those leading the Asian Tour challenge in this tournament as the highest ranked player on the Asian Tour’s Habitat for Humanity Standings in fourth place.

The €1-million tournament is celebrating its fifth anniversary this year as a leading tri-sanctioned tournament between the European Tour, Asian Tour and Sunshine Tour.