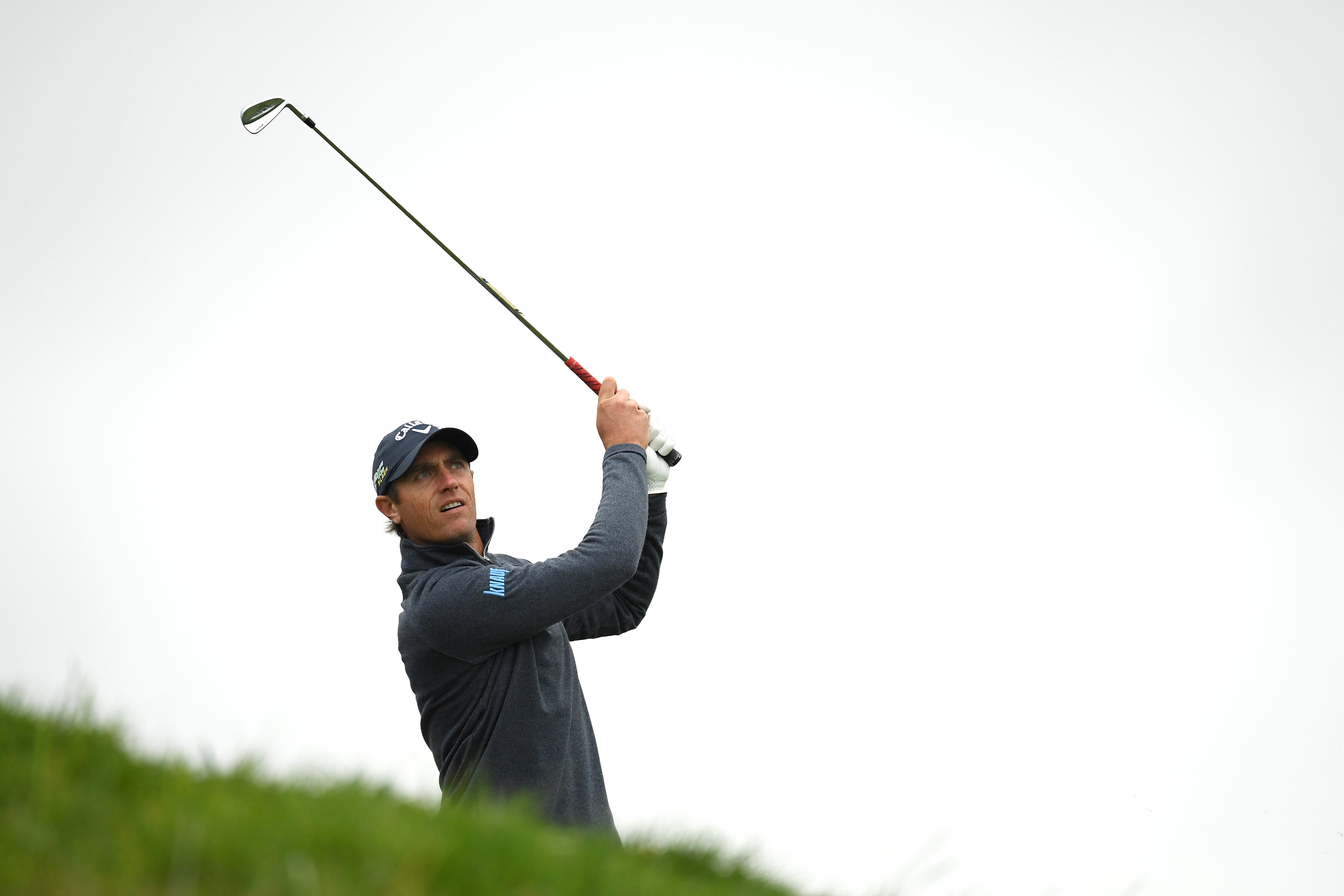 Nicolas Colsaerts and Thomas Pieters, two golfers who both made Ryder Cup history, are the latest to confirm their participation in the AfrAsia Bank Mauritius Open at the Heritage Golf Club from 5-8 December.

Colsaerts, an ambassador with the Anahita Golf and Spa Resort which shares the hosting of the AfrAsia Bank Mauritius Open with Heritage Golf Club every alternate year, is the most recent European Tour winner to sign up for this €1 million tri-sanctioned tournament between the European Tour, Sunshine Tour and Asian Tour.

The big-hitting Belgian ended a seven-year title drought when he won the Amundi Open de France in October for his third European Tour title.

Colsaerts’ victory in France was a welcome return to the form he displayed when he became the first Belgian golfer in history to play in The Ryder Cup in 2012. He was instrumental in the European team’s 14½ – 13½ victory over the United States that year and in what has been dubbed “The Miracle at Medinah”.

Pieters made an equally historic Ryder Cup debut as a member of the European team for the 2016 Ryder Cup at Hazeltine. Despite being beaten 17-11 by the United States, Pieters announced himself as a new star on one of the biggest stages in golf when he became the first European rookie to win four points on his Ryder Cup debut. He has also been in winning form this year, securing his fourth European Tour title at the D+D Real Czech Masters in August.

The Belgian duo join a field that already includes Indian star Shubhankar Sharma, Benjamin Hebert, who is currently the leading player from France on the Race to Dubai in 17th position, and European Amateur champion Matthias Schmid. Schmid will make his debut in the AfrAsia Bank Mauritius Open as one of the most exciting young talents in world golf. The 21-year-old became only the second German golfer to win the European Amateur Championship at the Diamond Country Club in Austria in June. His three-stroke victory – including a course record nine-under-par 63 in the third round – saw him join a list of golf’s biggest names to have won this title, including Rory McIlroy and Sergio Garcia.

The AfrAsia Bank Mauritius Open celebrates its fifth anniversary this year as a unique coalition between three of the largest professional tours in world golf, and with a global television broadcast that reaches 400 million homes worldwide.