A ticket to world-class golf at AfrAsia Bank Mauritius Open

A ticket to world-class golf at AfrAsia Bank Mauritius Open 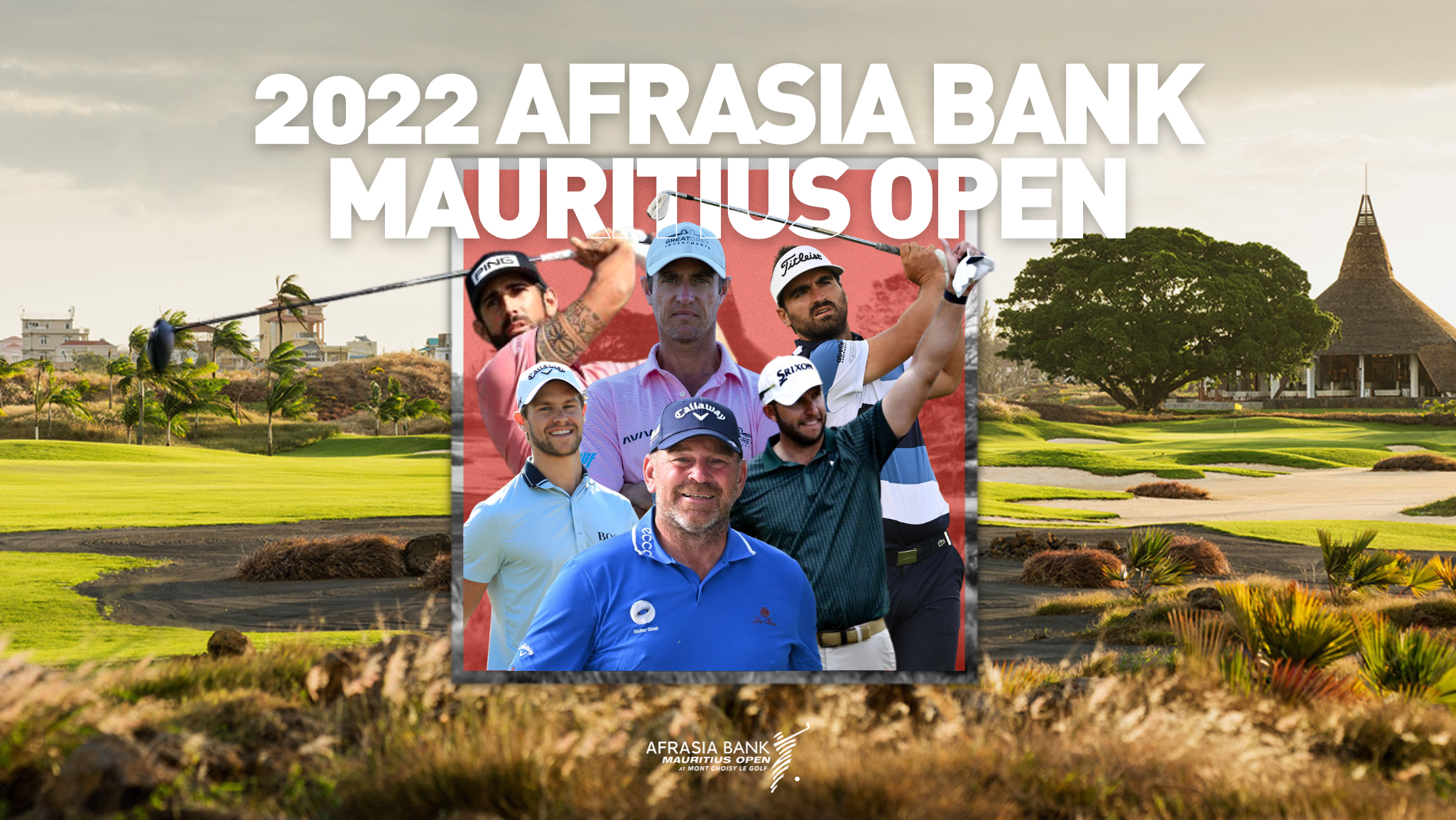 Ticket sales are in the final push with just over a week to go until the Sunshine Tour and DP World Tour co-sanctioned showpiece tees off at Mont Choisy Le Golf from 15-18 December.

Nicolas Colsaerts and Thomas Bjørn will bring the Ryder Cup flavour to this year’s tournament as two of the vice-captains for the European team ahead of the 2023 Ryder Cup in Italy. Bjørn adds to the Ryder Cup influence in the field as the victorious European captain at the 2018 Ryder Cup and a three-time Ryder Cup competitor before this.

The field also contains rookie PGA Tour campaigners Thomas Detry and Dean Burmester, DP World Tour champions Brandon Stone and Antoine Rozner, Challenge Tour champions JC Ritchie and Nathan Kimsey, and a number of professionals such as Deon Gemishuys and Bryce Easton who have recently secured their DP World Tour cards and will be using this event to make a fast start to the new season.

The next generation of talent will also be on display in Casey Jarvis, Filippo Celli, Jayden Schaper, Tom McKibbin, Wilco Nienaber, and 2022 Amateur champion Aldrich Potgieter.

Further ticket details can be found here https://afrasiabankmauritiusopen.com/tournament/ and tickets to this DP World Tour and Sunshine Tour co-sanctioned tournament can be purchased at https://www.marideal.mu/afrasia-bank-mauritius-open-tournament.html.